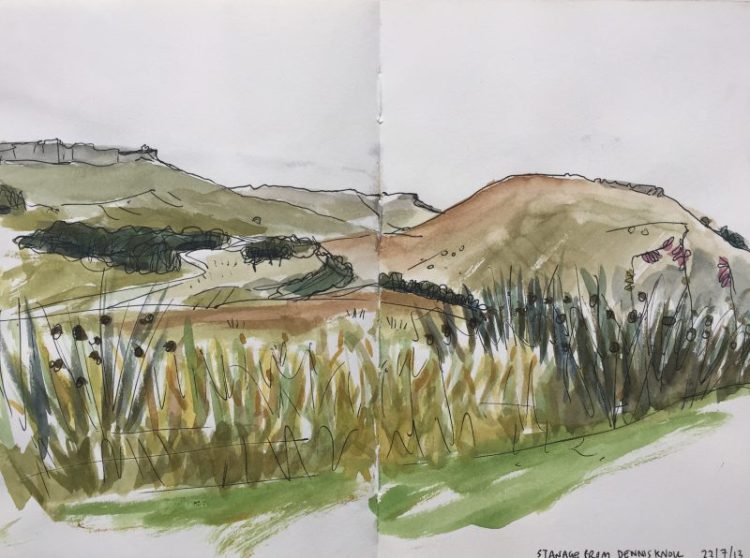 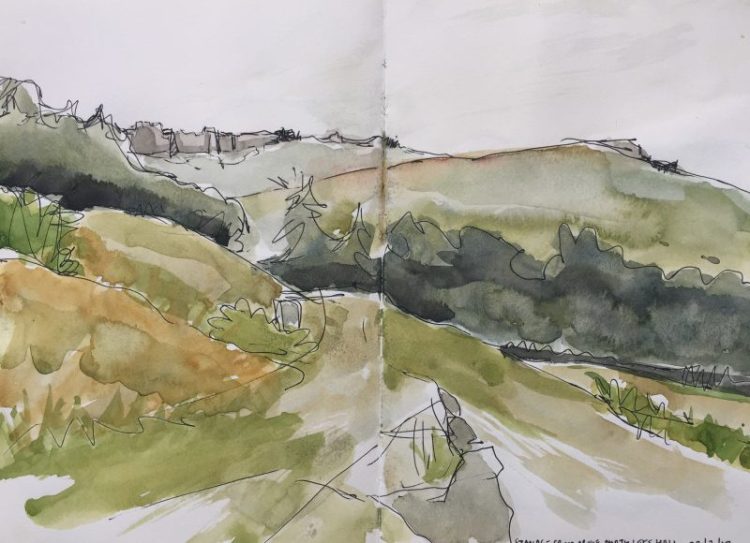 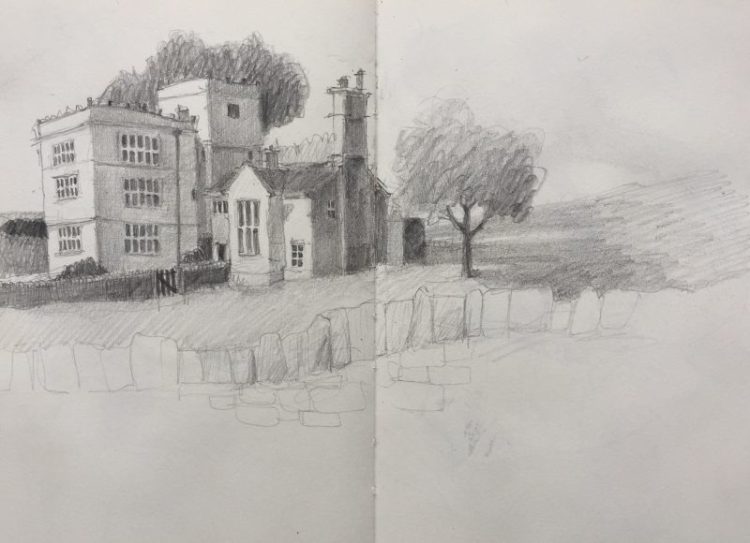 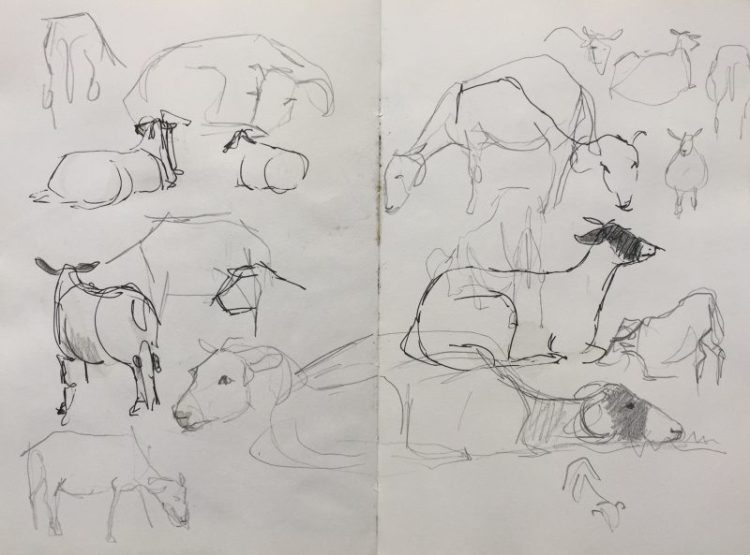 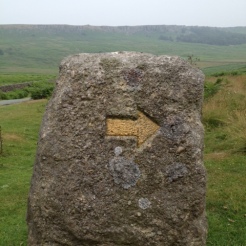 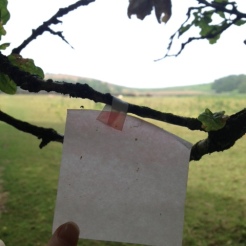 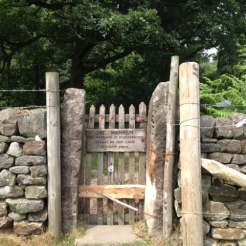 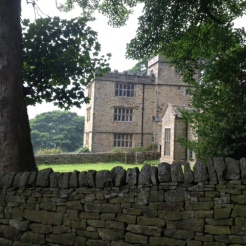 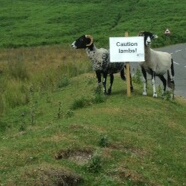 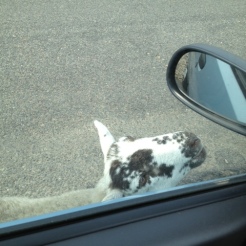 Hello! I'm Siân. I like walking in the Peak District and drawing pictures. View more posts